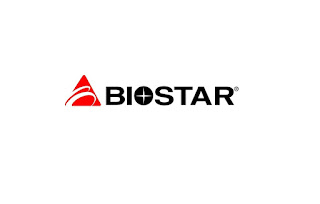 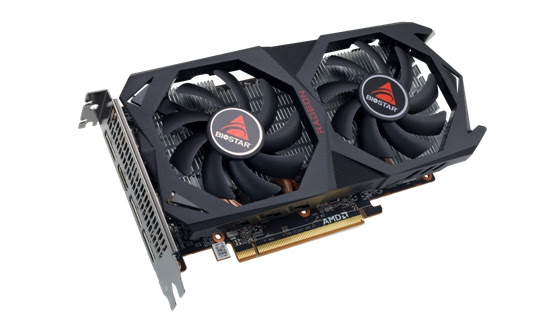 Sleek and refined, the new BIOSTAR AMD Radeon RX 6600 XT graphics card is built with a mix of diecast aluminum and other industrial-grade material with black and silver accents that showcase a prominent look in any PC chassis. Meanwhile, the card is engineered to keep cool during extensive use, further enhanced by the all-new custom-designed axial fans that significantly increase the card’s cooling efficiency.

Powerhouse performance, vivid visuals, and spectacular immersion make the new AMD Radeon RX 6600 XT graphics card from BIOSTAR is the best choice for all occasions. Designed for gamers, content creators, and casual content consumption, this graphics card can be considered the jack of all trades in the GPU market.