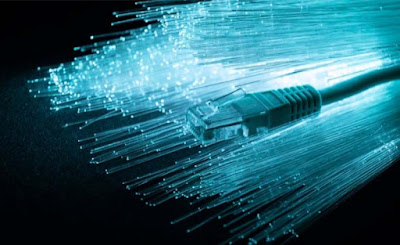 As per the July Global Speedtest Index, UAE and Monaco have maintained the top spots same as June 2021 in mobile broadband and fixed broadband with a mean download speed of 190.03Mbps and 256.70Mbps respectively.

The recent insights report by Ookla on the Indian telecom market is already anticipating growth in the network performance post 5G spectrum roll out. According to Speedtest® data, recent 5G launches in the Asia Pacific point to a potential 10x increase in median download speeds (5G vs 4G-LTE).